Join us this month as we honor esteemed African American chef Edna Lewis, a prodigy of Southern cooking and an early pioneer of the farm to table movement. Lewis is responsible for shining a light on Southern cooking as the basis for American cuisine. Though we celebrate her now during Black History Month, she deserves so much more attention on an ongoing basis. 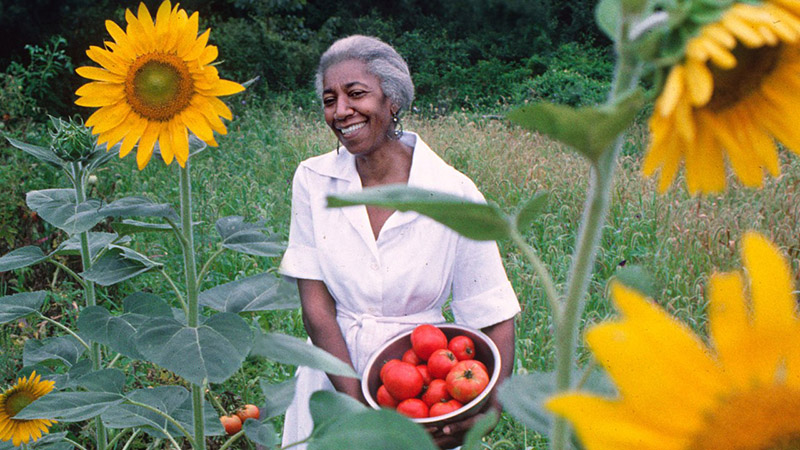 Lewis was born in 1916 in the community of Freetown, a town established by emancipated slaves, including her own grandparents. She was never formally trained, but she had grown up cooking with her family. When she was just 16 years old, Lewis left her home and moved to Washington, D.C.. Not long after, she relocated to New York City to start a whole new life, first as a laundress, then as a seamstress and later as a restaurant chef.  It was in 1949 that she met Johnny Nicholson, with whom she would go on to open Café Nicholson.

Café Nicholson was a restaurant patronized by Marlon Brando, Tennessee Williams, William Faulkner and the bohemian elite of the day. It was here, her chocolate soufflé became famous: she would remove it from the oven early so that it would continue rising while the server transported it to the table from the kitchen. 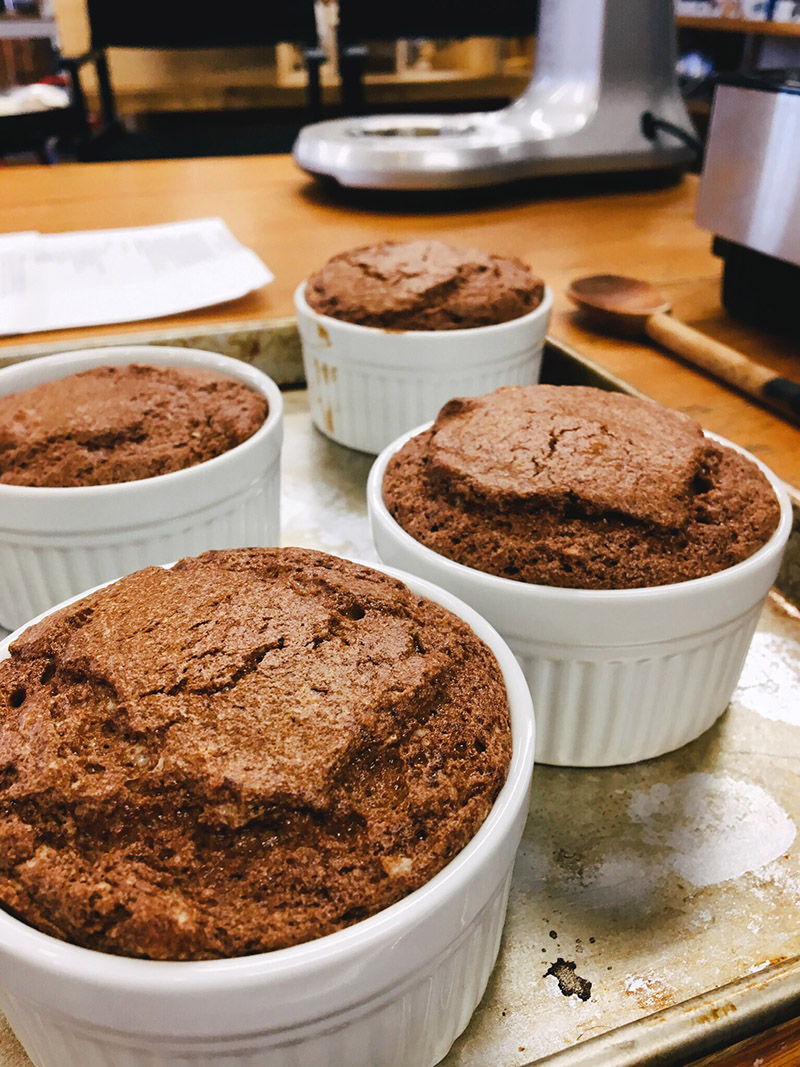 She grew in her career to become a celebrated chef, who, although beloved, was perhaps never given the full acclaim she deserves for inspiring a new generation of southern chefs to embrace their roots and the growing seasons of their environment. Lewis cooked the way she grew up eating, which meant focusing on seasonality and making everything from scratch. She debunked the notion that Southern food had to be heavy or greasy and demonstrated how refined it could be. Lewis was among the most beloved figures of American food, however, unlike many of her contemporaries, Edna Lewis never became a household name. 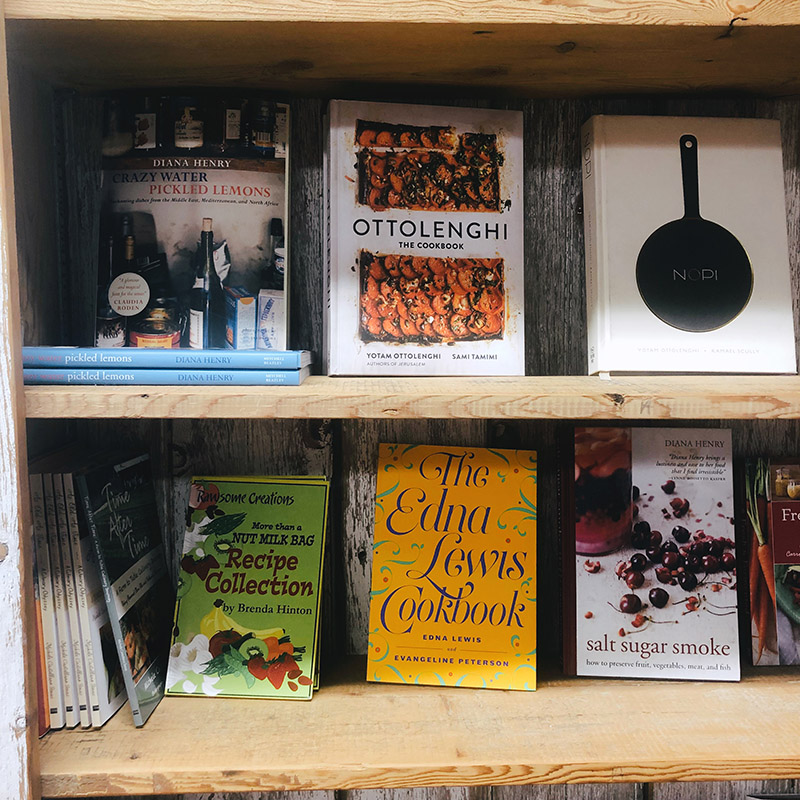 In 1972, she published her first cookbook, The Edna Lewis Cookbook. This month as part of our newest venue for sharing our love of cooking, The LeRoux Kitchen Cookbook Club, we are cooking beloved dishes from Lewis’s first cookbook (starting with her famous chocolate soufflé). We chose The Edna Lewis Cookbook as our first month’s cookbook because her outlook on food and cooking resonates with our own, and we want to celebrate Edna’s role in embracing and promoting a lifestyle of eating with the seasons.

Be sure to join us in our Portland store this Saturday, February 9th as well as February 23rd, for Weekends at LeRoux to sample some of the recipes from The Edna Lewis Cookbook. 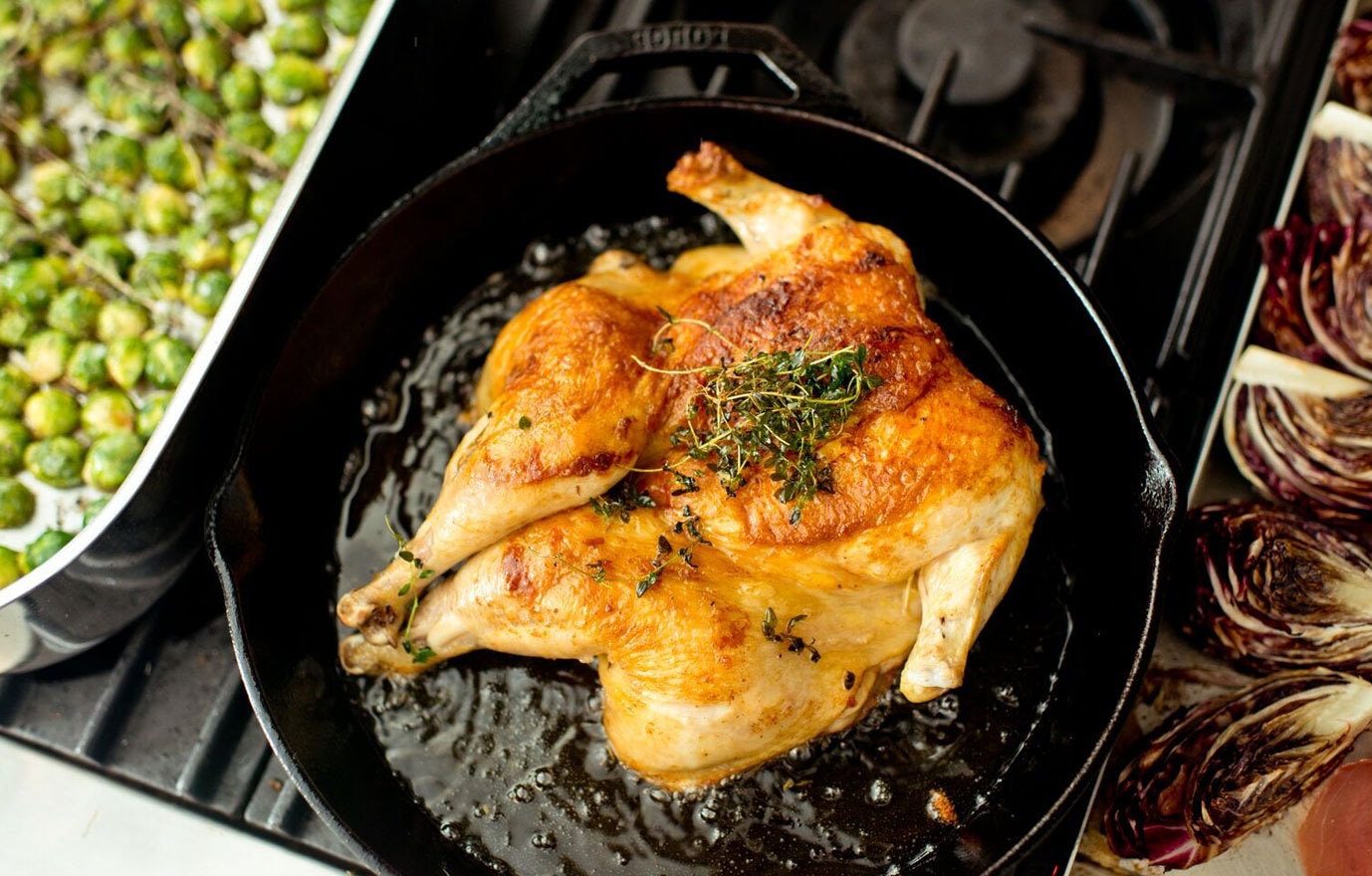 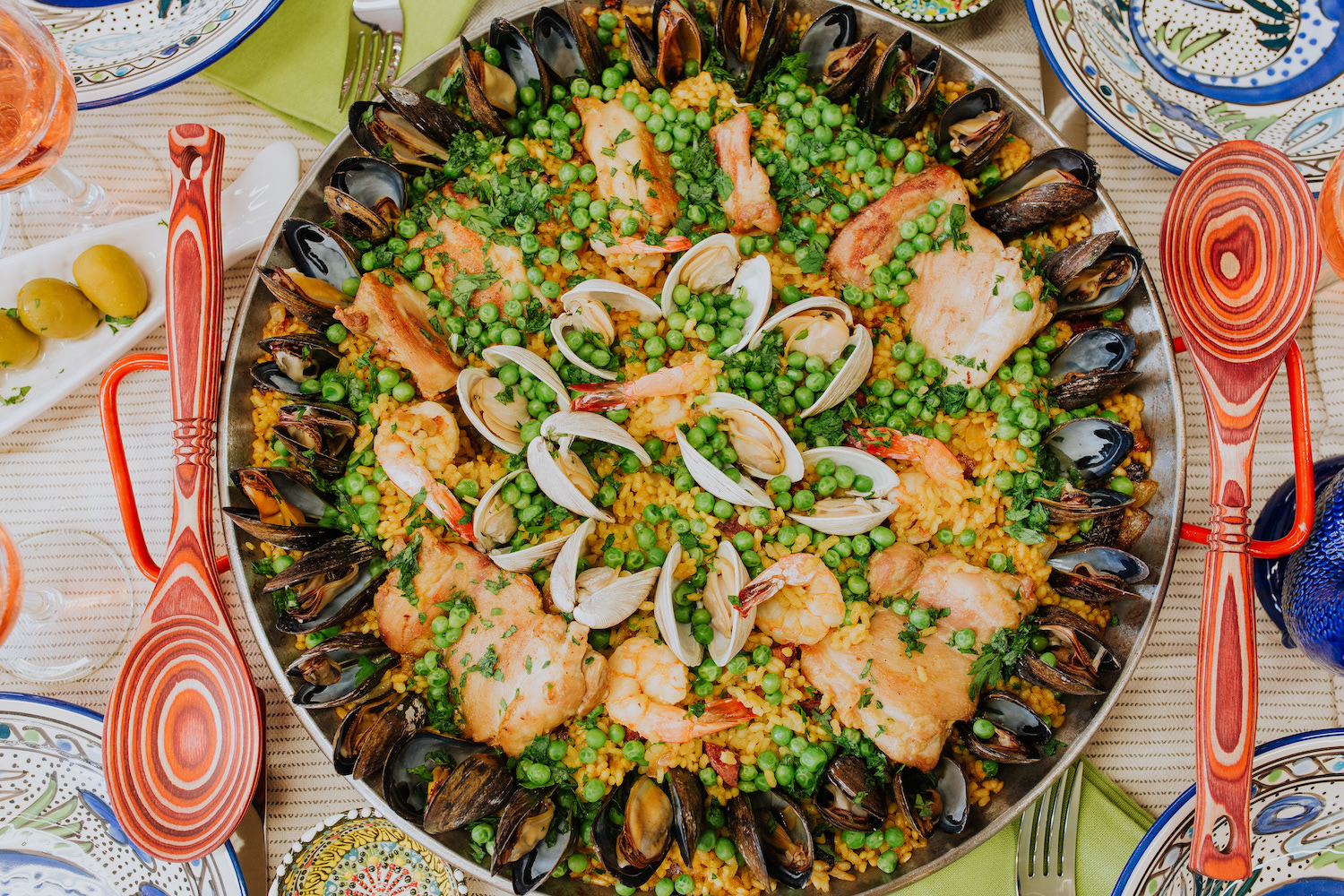 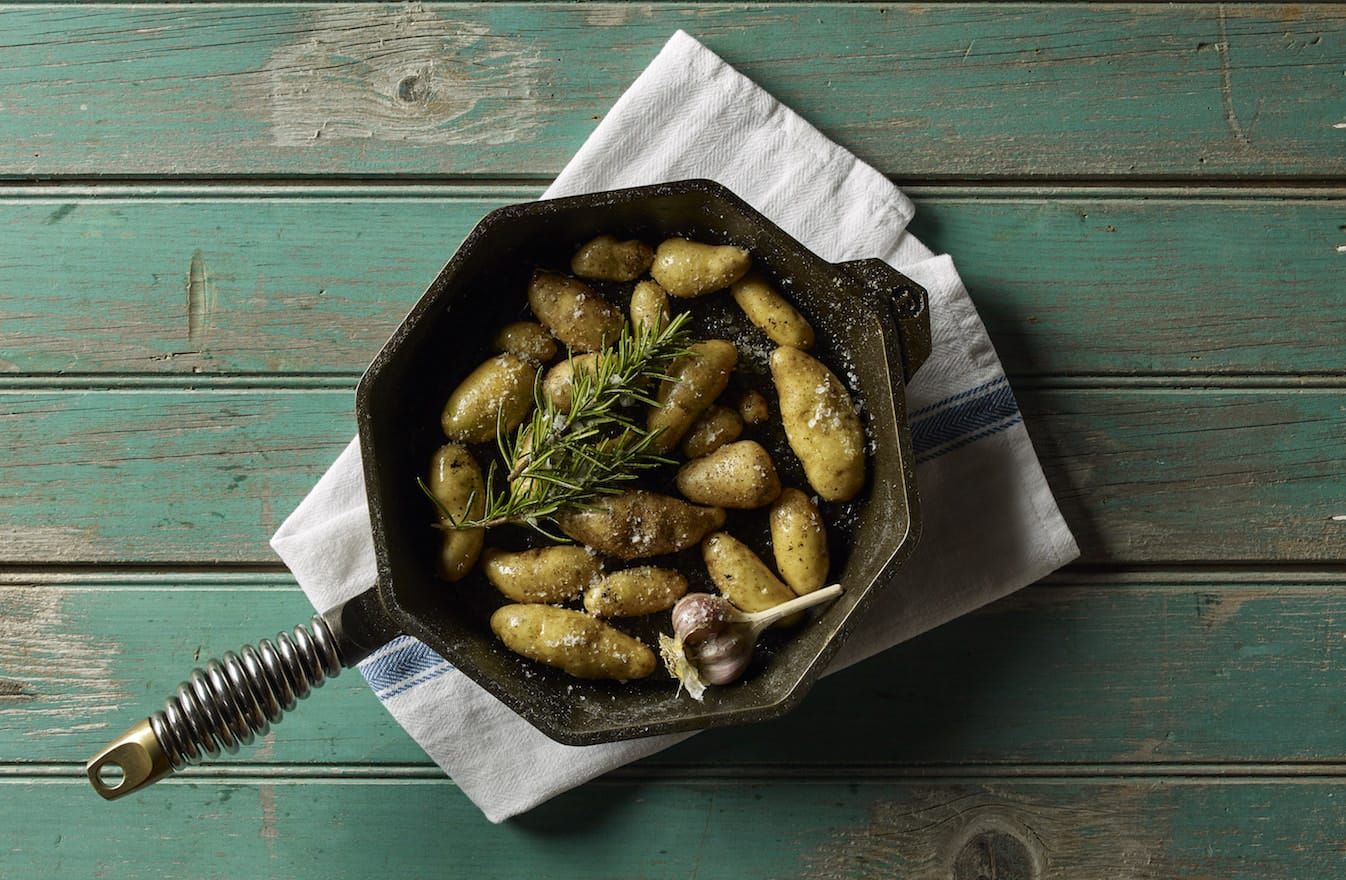